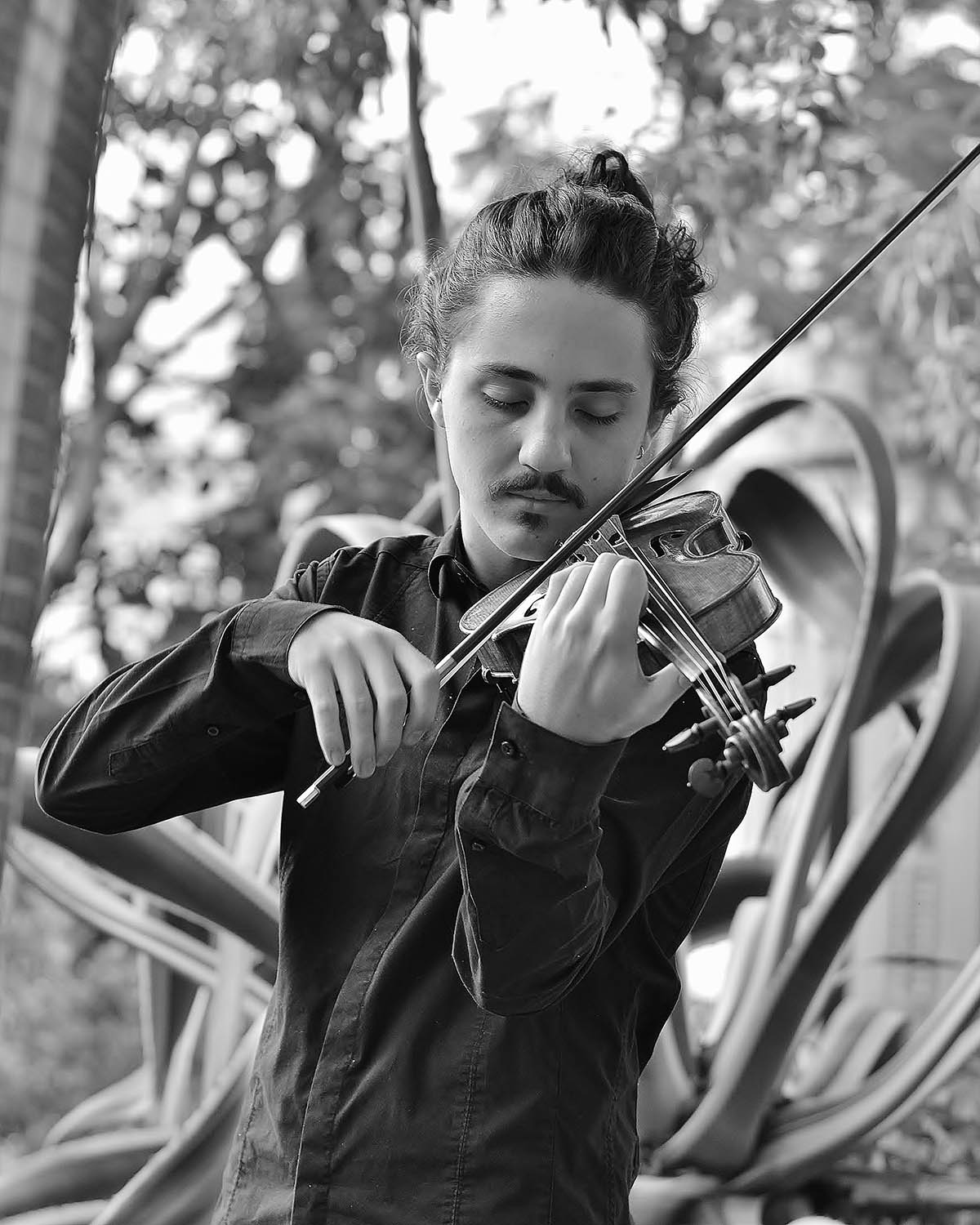 Luca Kevorkian grew up in Rio de Janeiro, Brazil, where he began his music studies in 2004 through the social project “Bem Me Quer Paquetá”. At age seven, during a string quartet performance, he fell in love with the violin and started taking lessons from Carla Rincón. He has performed as the concertmaster of the Youth Orchestra of Paquetá in concert halls in Brazil and Germany, debuting works by several Brazilian composers. Luca has been awarded second prize in the City of Fundão International Competition and first prize in the 15th Paulo Bosísio National Strings Competition. He is also a first prize winner in the 52nd Festival Villa-Lobos chamber music competition, along with cellist Miguel Braga. In 2019, he has won The Euterpe Music Club Scholarship .

Luca has played in master classes held by internationally acclaimed artists such as Leon Spierer, Matt Haimovitz, Pinchas Zukerman, and Nadja Salerno-Sonnenberg. As a rising sophomore at the University of North Carolina School of the Arts under the tutelage of Professor Kevin Lawrence, Luca is grateful to all the teachers who have shaped him to become the musician he is today. Through chamber music, he hopes to be able to change other children’s lives as a community social project changed his. 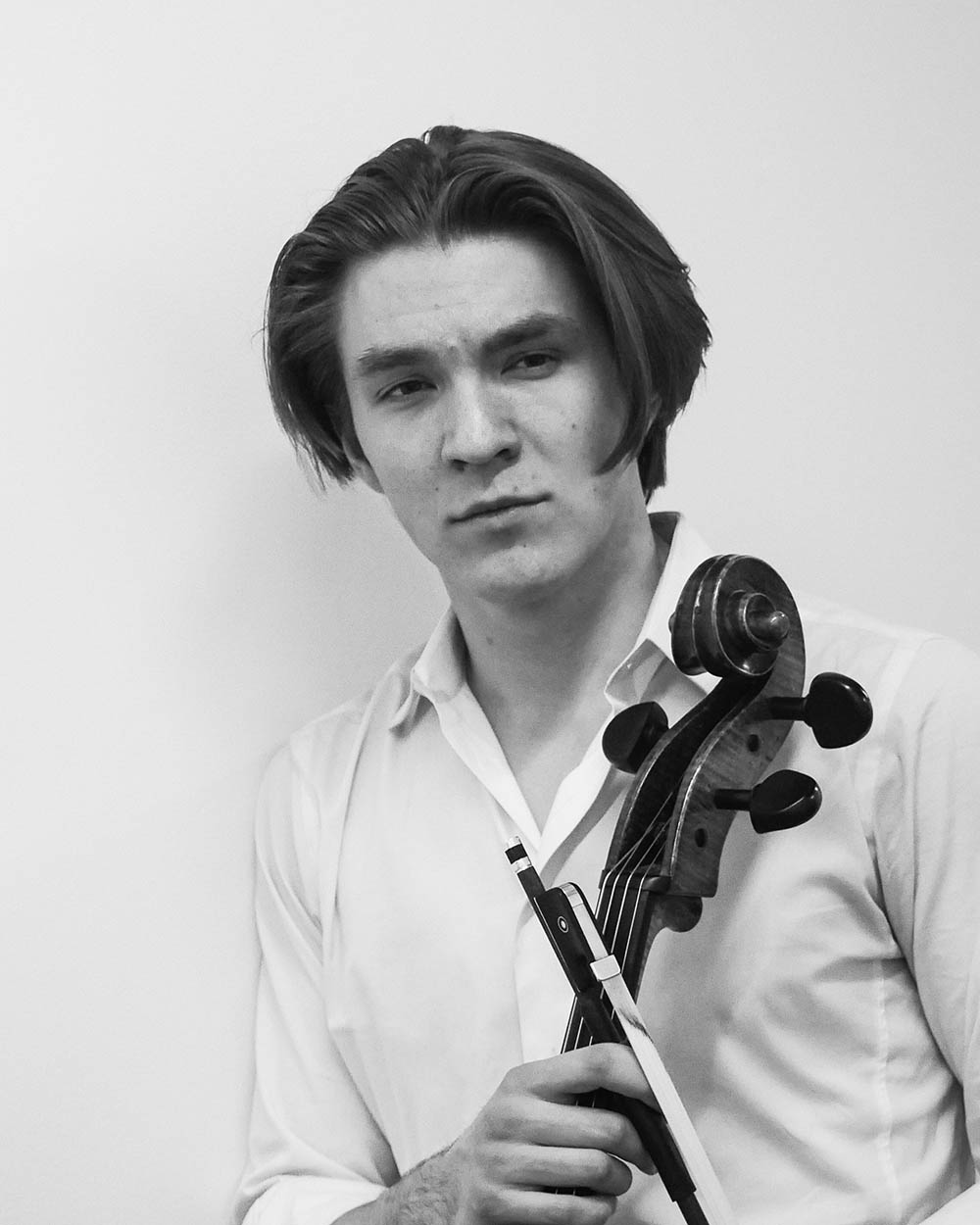 Gabriel Ramos studies cello performance with Professor David Requiro at the University of Colorado at Boulder, where he is the proud recipient of the Louis and Harold Price Foundation Scholarship and the Herbert T. Clark Foundation Scholarship. He began studying the cello at age 10, and his teachers have included Sonny Enslen, Rosalind Leavell, Jonathan Koh, and Darrett Adkins.

In 2015, Gabriel won a position in a fellowship quartet sponsored by the North Carolina Chamber Music Institute and WCPE 89.7 FM, The Classical Station. He made several guest performances in 2016 with principal players of the North Carolina Symphony. On Memorial Day of 2016, Gabriel presented a solo Bach recital in New York City’s Carnegie Hall after winning second place in The American Protégé International Piano and Strings Competition.

Over the past several summers, Gabriel has enjoyed making music both solo and alongside esteemed colleagues at the Apple Hill Center for Chamber Music, the Bowdoin International Music Festival, the Meadowmount School of Music, and the Aspen Music Festival. In his free time, he enjoys cooking, going to the gym, and searching for the best BBQ in town. 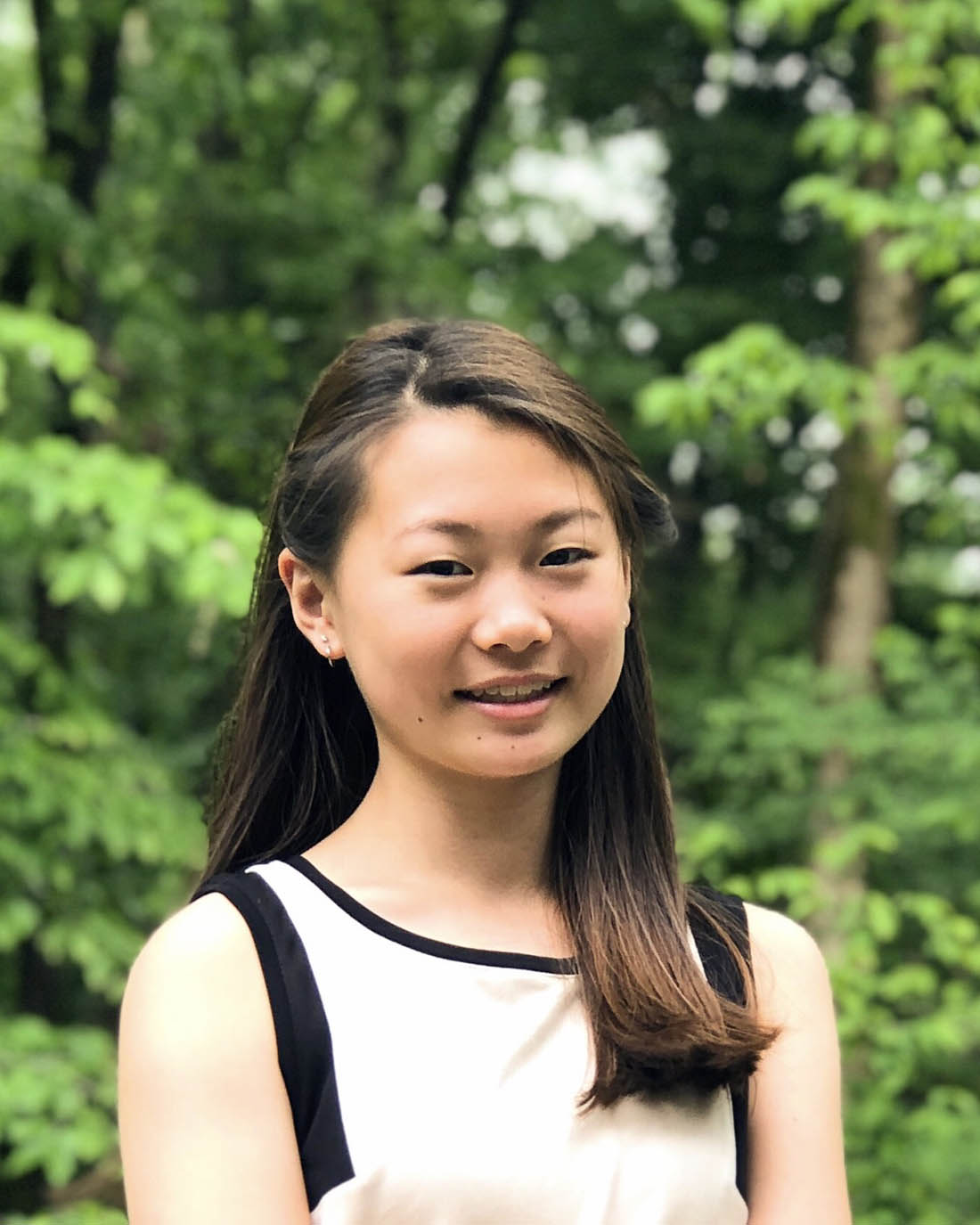 Amelia Cho was born in 2004 and raised in Chicago. She began playing violin at the age of seven and studied violin for six years with Desirée Ruhstrat.

Amelia played violin for two years at the Midwest Young Artists Conservatory (MYAC), where she was the concertmaster for its Concert Orchestra. She won honorable mention at the 2015 Sejong Music Competition in Chicago and the 2017 Walgreens National Concerto Competition’s Junior MYAC Orchestra Division. She also has played as the concertmaster in a fine arts camp in Michigan and had received the camp scholarship for three years for her leadership. 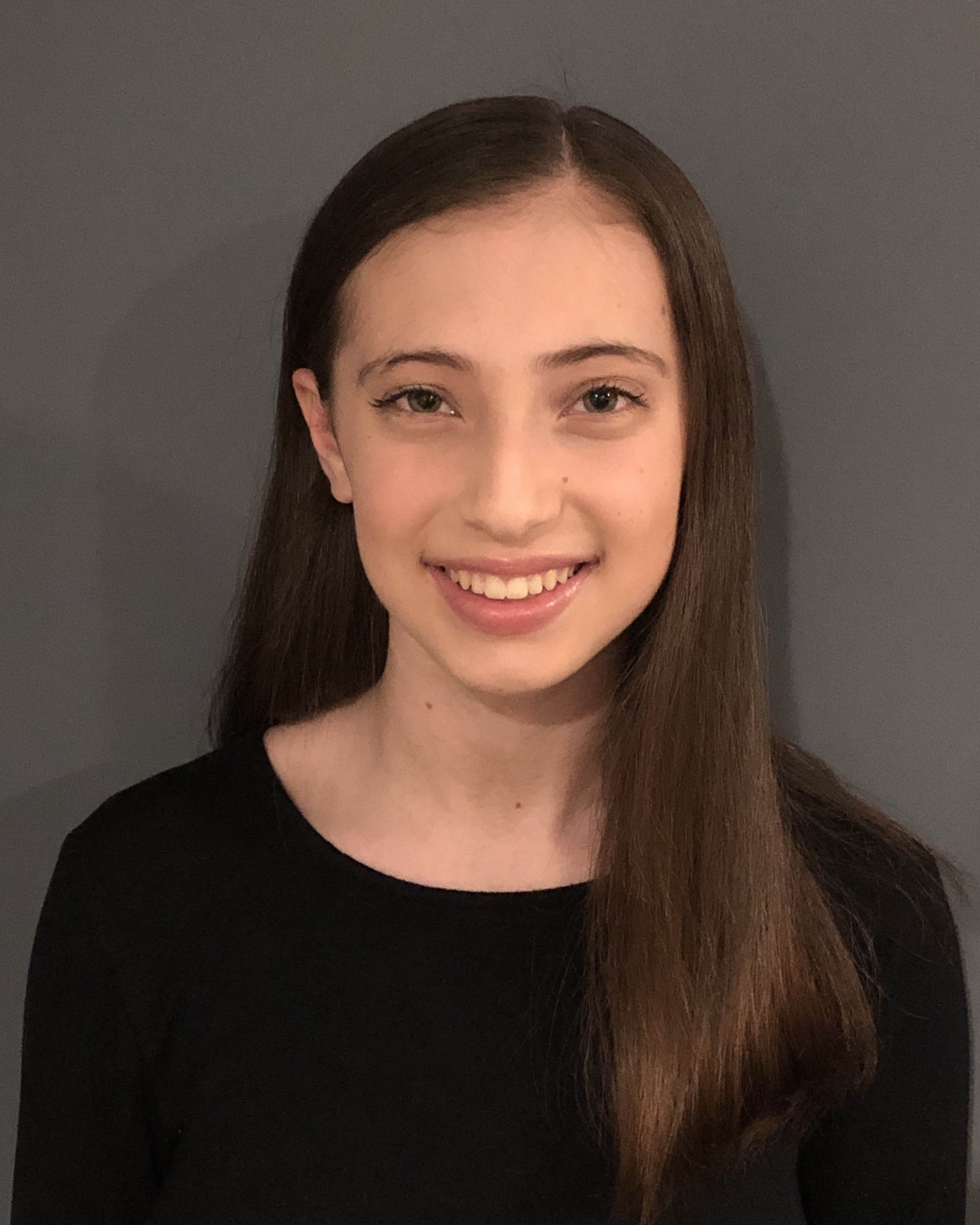 Noa Weinreb is 15 years old and a sophomore at Raleigh Charter High School. She has been studying oboe with Melanie Wilsden, Principal Oboe of the North Carolina Symphony, for 5 years. Noa is actively involved in local ensembles including the Triangle Youth Philharmonic (TYP), TYP Woodwind Quintet, and North Carolina Youth Wind Ensemble.

Noa has participated as principal oboist in honor ensembles across the state and recently attended Cannon Music Camp at Appalachian State University. This summer, she will be attending Interlochen Arts Festival in Michigan as an Orchestral Scholar. She plans to major in oboe performance as she works toward a career as a professional oboist.