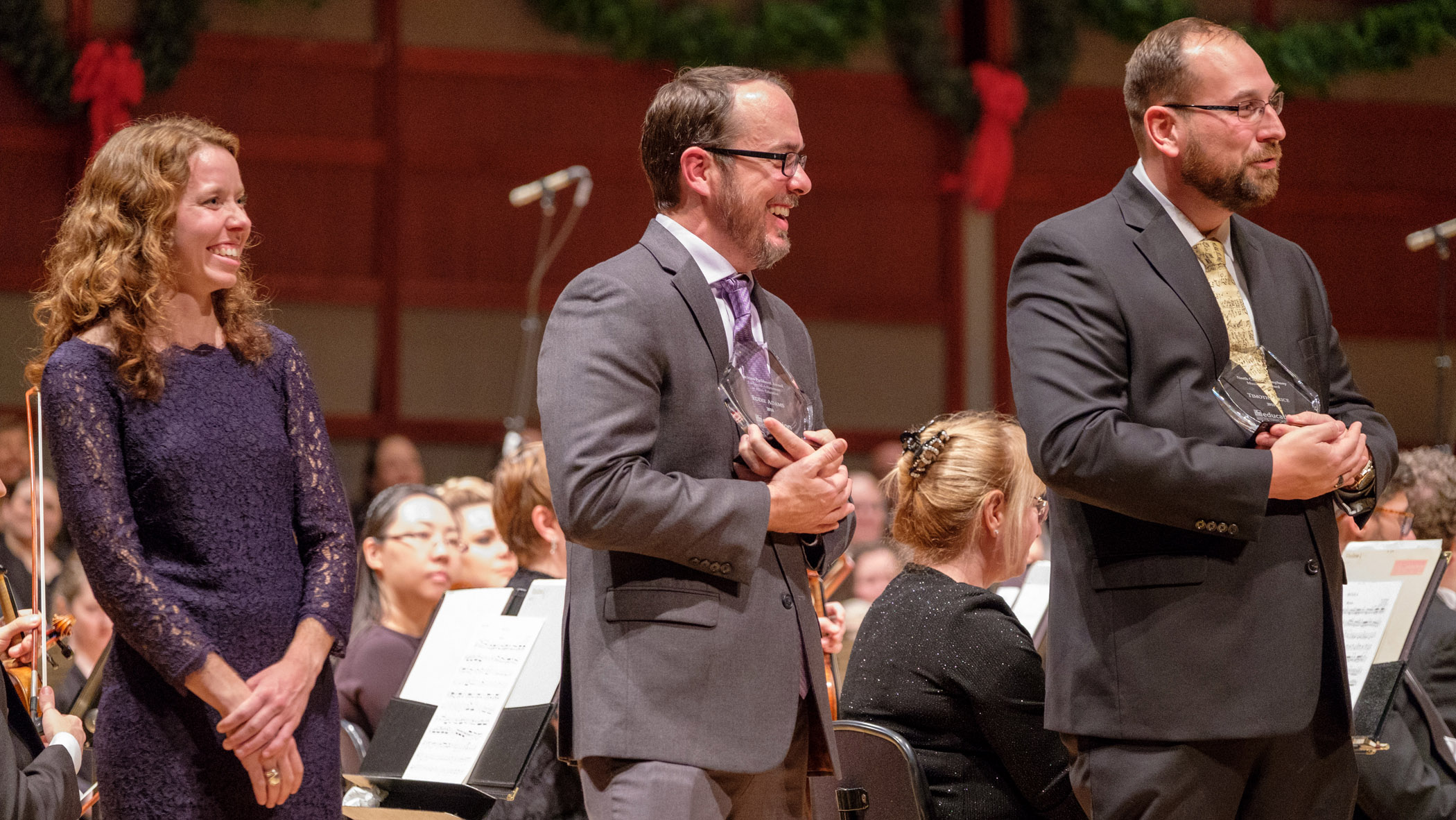 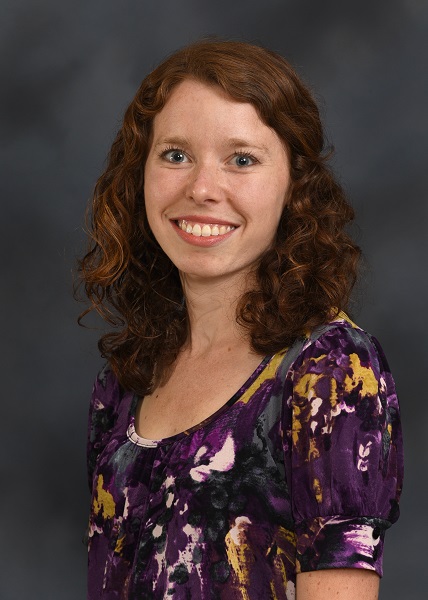 Veronica Allen has been orchestra director at Walter M. Williams High School in Burlington, N.C., since graduating from college in 2011. During her first four years on the Williams faculty, she also taught Spanish classes. She serves as Western Region Auditions Chair and Western Region Orchestra Event Co-Chair for the Orchestra Section of the North Carolina Music Educators Association and is a member of the National Association for Music Education. She also plays violin in the Elon University Orchestra and the Chapel Hill Philharmonia and co-chairs the Chapel Hill Philharmonia’s annual Young Artist Concerto Competition.

Under Ms. Allen’s direction, the Williams High School Orchestra has become a visible part of the Burlington community, performing at festivals, retirement communities, and other venues, as well as giving school concerts. In 2015, she formed the Williams High School Chamber Orchestra, an advanced, auditioned ensemble that rehearses daily during the school year. In 2017, she commissioned a string orchestra piece entitled Burlington Muses, by composer Dan Locklair, to celebrate the 125th anniversary of the founding of Burlington. The Williams Orchestra premiered the piece at its concert in May 2018. 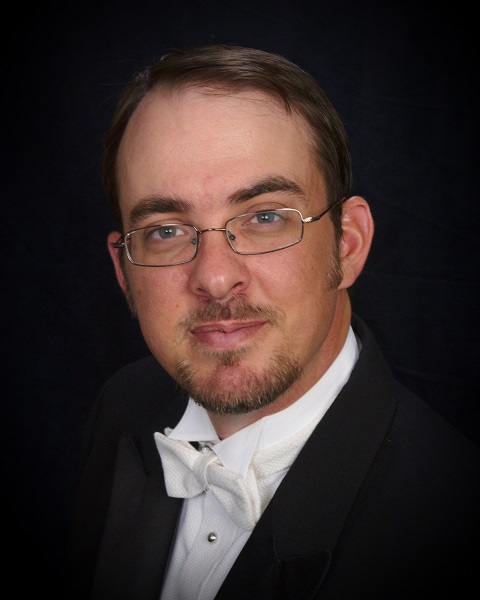 Mr. Adams is currently in his tenth year of teaching chorus at Millbrook High School in Raleigh. In 2012, he was selected as Millbrook’s Teacher of the Year. In November of that same year, Millbrook’s advanced mixed choir, The Madrigals, performed at the North Carolina Music Educator’s Conference held in Winston-Salem, N.C.

Mr. Adams is also Director of Music at St. Giles Presbyterian Church in Raleigh. He currently serves as Chair of the High School Choral Section of the North Carolina Music Educators Association and is also a member of the American Choral Directors Association. During the summer, he serves as the high school facilitator for the North Carolina Summer Institute for the Choral Arts (NCSICA) located at Warren Wilson College in Asheville, N.C.

Lastly, he is deeply honored to be recognized by the North Carolina Symphony as this year’s recipient of the Jackson Parkhurst Award for Special Achievement. 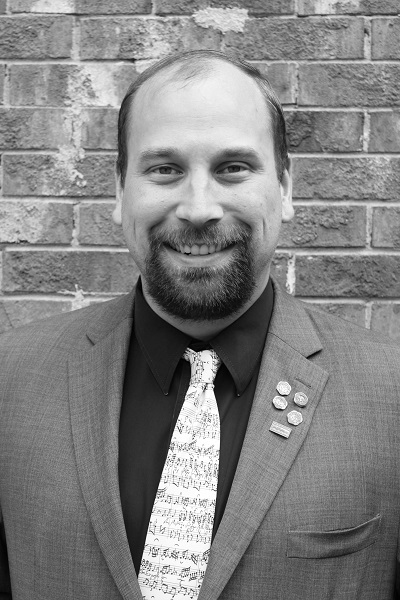 Timothy Price, a native of Bridgewater, New Jersey, teaches music and drama at Newport Elementary School in Newport, N.C. Prior to entering the North Carolina Public School System in January, 2016, he mentored for community organizations and taught private voice lessons.

Mr. Price’s interest in vocal music began in fourth grade, when he was accepted into Rutgers University’s Rutgers Children’s Choir. He attributes his love and growth in music and theater to his elementary music teacher and his high school choral director. Prior to entering college, he performed multiple years as a member of New Jersey’s Music Educators Association (NJMEA) All-State Choir and NJMEA Regional Chorus, and toured Europe with American Music Abroad Choir. His performances took him to such venues as Epcot Center at Walt Disney World, Lincoln Center for the Performing Arts, Carnegie Hall, and various European venues. Price’s studies at Keene State College, in Keene, N.H., provided bachelor’s degrees in music technology and composition in 2011. He received his master’s degree in 2016 from Montclair State University in Montclair, N.J., with dual certifications in teaching and teaching students with disabilities

At Newport Elementary, Mr. Price has introduced recorder instruction for all third-grade students and reintroduced drama productions. He assisted in Carteret County’s Elementary All-Chorus and produces grade-level concerts for each grade, as well as a drama production for students in grades three through five. He also leads the school’s advanced choir for performances in the community.

He is active with the Carteret Community Theatre, the New Bern Civic Theatre, and the choir of St. Andrew’s Episcopal Church in Morehead City. Mr. Price prides himself on putting his students first and is deeply honored to accept this prestigious award.